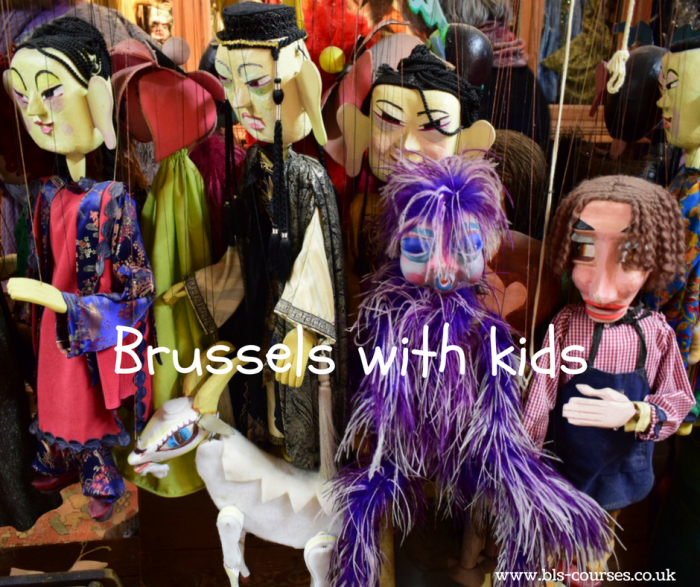 Brussels offers many interesting ideas for kids to have fun. We didn’t spend much time in Brussels, as we travelled to other Belgian cities, but here is a taste of what you can do in Brussels when travelling with kids. 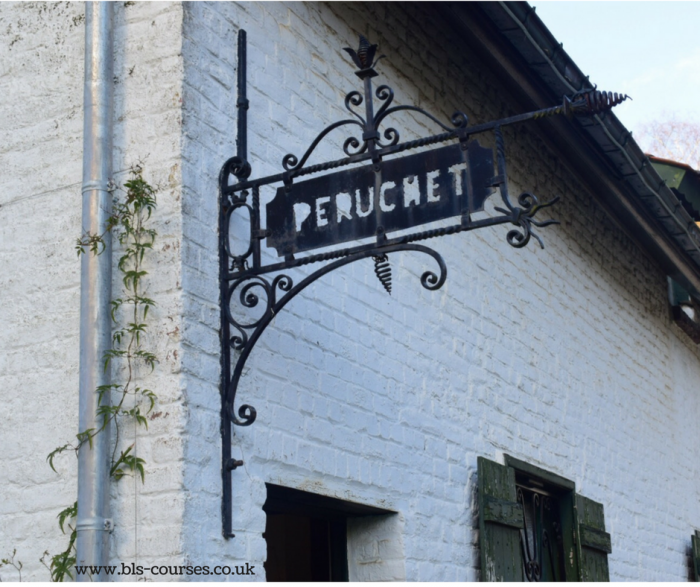 There are many places where children will have great time: a large aqua park called Océade, the architectural symbol of Brussels, Atomium, parks, theatres and museums. So, where did we go? We often walked through the park Parc de Bruxelles, so our daughter played in the playground there. We went to the museum Musées Royaux des Beaux-Arts de Belgique to see the old masters, Pieter Bruegel and Peter Paul Rubens among others (probably more attractive for older children, aged 3+). You can also go to the puppets’ theatre when visiting Brussels; we went to Le Théâtre Royal du Peruchet to see “Three little pigs”. The passion and enthusiasm of the performance was contagious. We loved the performance and the little tour around their puppets’ museum. 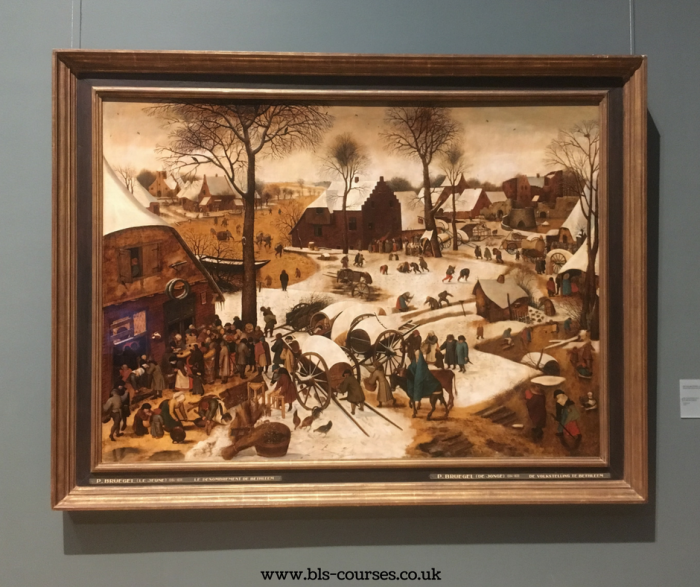 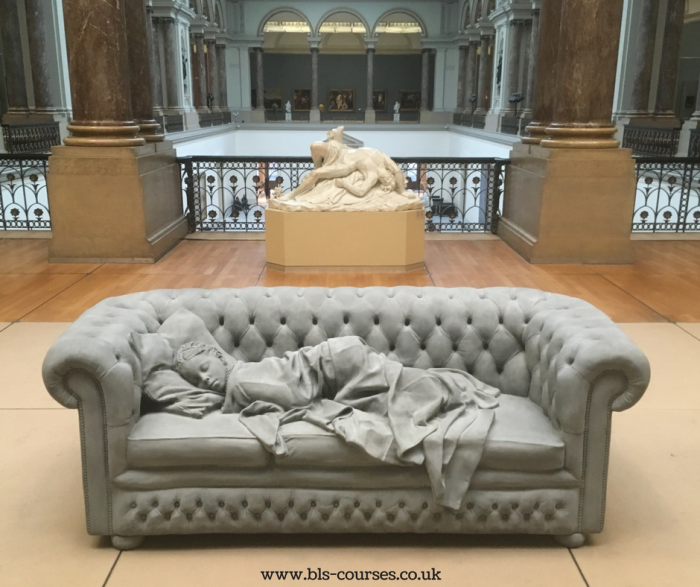 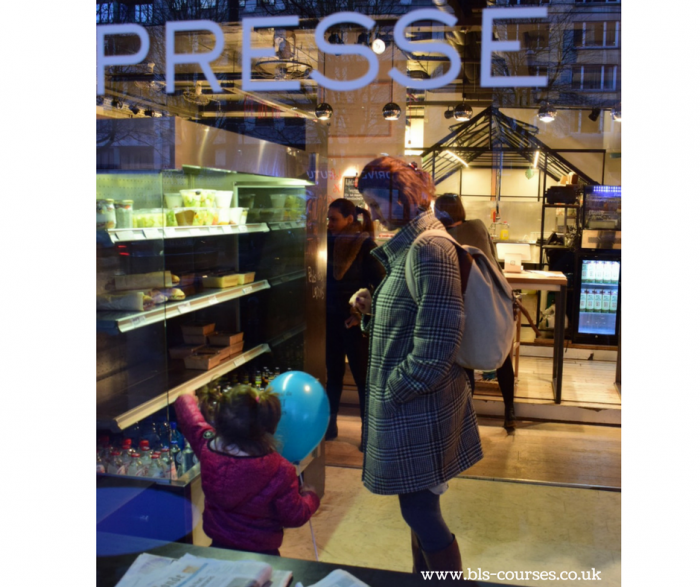 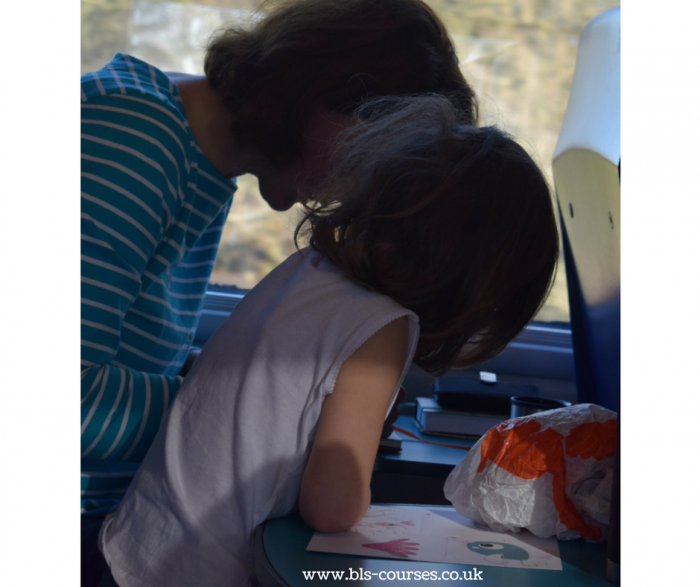 Have you visited Brussels with your children? What are your recommendations? 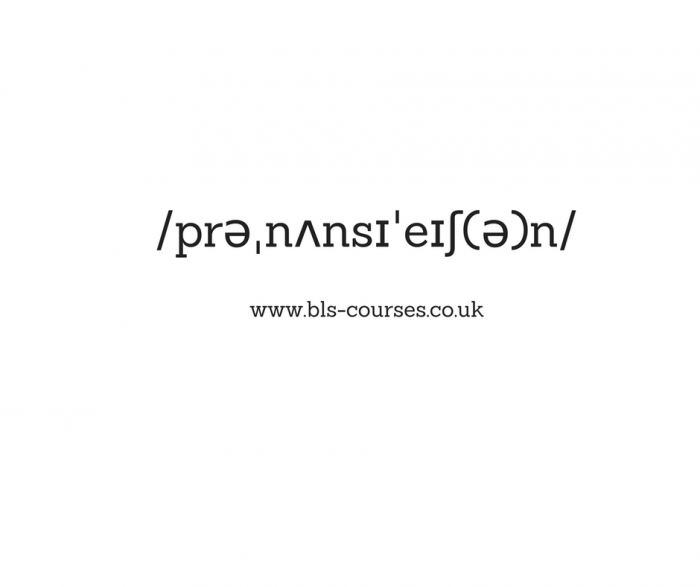 Learning a bit about phonetics will help you pronounce your new language better.  It is a good idea to learn (or keep a handy copy of) the international phonetic alphabet (IPA).  The IPA can be used to represent all the phonemes (the smallest possible units of sound) of human speech, so is a reliable guide to pronunciation.  Wikipedia has IPA charts for most languages.  Language textbooks also often have a pronunciation key at the beginning if the book and these are represented with the IPA (or sometimes with approximations in the reference language, e.g. the ‘j’ in Spanish is said to be like the ‘ch’ in the Scottish word ‘loch’. These are just approximations though and it is best to bear this in mind as they can be misleading.)

The spelling of many languages (not English!) represents the way they are spoken, so, if you are learning those languages, you know that when you read a letter or combination of letters, it will always be pronounced in the same way, e.g. ‘ui’ in Dutch (‘huis’ (‘house’), ‘tuin’ (‘garden’), ‘ui’/’ajuin’ (‘onion’)) will always sound the same, a bit like ‘oh’ in English (but not quite).

As we have been saying in many of these blog posts, you don’t have to do everything perfectly right from the beginning; what is important is making yourself understood.  This goes for pronunciation too.  Correct pronunciation does not necessarily mean having a flawless accent and sounding like a native speaker.  As long as you are following the right pronunciation rules and reproducing the sounds, you will be able to communicate.

Break words down into vowel and consonant sounds, especially if there are ones that don’t exist in your own language, and say them separately, then together.  If you speak slowly at first, this will help you distinguish the sounds and pronounce similar-but-slightly-different words correctly (see minimal pairs) without getting them mixed up, such as ‘capello’ (‘hair’ (singular)) and ‘cappello’ (‘hat’) in Italian.

Get the mechanics right

Feel which part of your mouth (and sometimes nose) you are using when you try to pronounce each sound and, if you’re struggling, read pronunciation guides that tell you which part of your mouth you should be using (e.g. lips, teeth, throat) (or that tell you whether or not you should be using your nose, e.g. for the nasal sounds ‘en’, ‘an’, ‘un’, ‘in’ and ‘on’ in French).  Also read or observe where you should be putting your lips.  I will never forget my wonderment when I discovered that I could make a French ‘u’ sound by trying to say an English ‘e’ with my lips pursed!

Read everything you can get your hands on in your chosen language, and read it aloud.  This will help you get your teeth and tongue around the difficult words, as you can read the same passage again and again, fast or slow, broken down into chunks or single words, loud or soft, until it feels natural and flows.  You could read a play in this way to help you practise pronunciation with written sentences that mimic speech.  You can also try reciting poems and stories or singing songs.

Listen out for intonation

Languages have their own rhythms and stress patterns, a little like music.  Following these patterns will make you sound more like a native speaker.  Listen to the radio and watch films and television in your chosen language and pay attention to the intonation people use when speaking.  Repeat what you hear and try to match the stress patterns.  Ask a native speaker you know to help you; get them to pronounce words slowly for you to mimic and ask them to speed up the words and phrases as you get better at pronouncing them.  If you like, you can record yourself and compare the recording to native speech.  If you don’t know any native speakers, you can find a language partner online or through a local educational institution.

Listen to your chosen language as often as you can.  Listen to it actively or passively but do it regularly.  Without you even realizing it, your accent will improve as you get more used to the sounds in the language.  This is similar to when children learn to speak: they are surrounded by the language and spend a long time listening before reproducing the sounds themselves.

There are some great online and mobile resources to help you practise pronunciation.  Two websites, Forvo and How to Pronounce are online pronunciation dictionaries.  You can search for any word and hear it pronounced by a native speaker.

Apps can also help you train your pronunciation. Duolingo judges your pronunciation on how close it is to the original, and allows you to play around until you get an authentic sound.  Listen & Speak also has this feature.  These two apps give you full sentences to pronounce, whereas the How to Pronounce app gives you single words or phrases.  It can slow down words to help you hear each part of the word you should be pronouncing.  Languages pronunciation is similar to this.